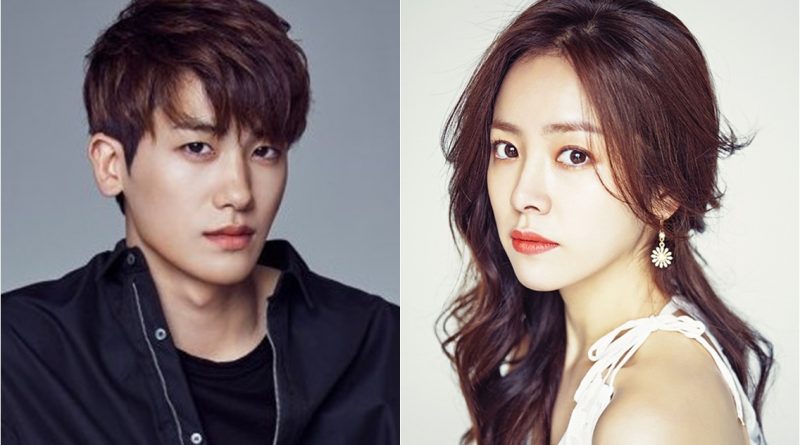 Actor Park Hyung Sik will debut on the big screen through the recent work of director Heo Jin Ho.

Director Heo Jin Ho is known as ‘King of Melo’ in the film industry with subtle emotions and direction, making the film ‘Two Rays of Light’ which is a melo that tells about Soo Yeong and In Soo who met at the photography club and became close.


Park Hyung Sik shines after playing a role in ‘Strong Woman Do Bong Soon’, and this is the first time he appears on the big screen.

Park Hyung Sik plays the role of In Soo, a man who falls in love with the courage and passion of Soo Young. Han Ji Min will portray a character named Soo Young, an aroma therapist who hides her vision disorder with a bright smile and confidence. In 2016 Han Ji Min played in the movie ‘Age of Shadows’ and depicted a powerful image.