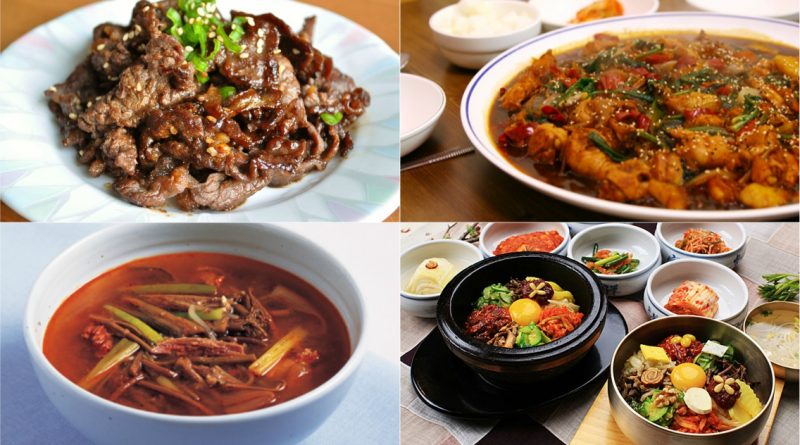 Korean food that became a favorite among foreigners living in Korea ranking first is Bulgogi (17%), and the second is Jjimdak (12%).

According to CJ Cheiljedang’s ‘Bibigo’ survey, the Korean food trend has grown tremendously in recent years by knowing Korean food perceptions for foreigners living in Korea. The survey was conducted for foreigners who have lived in Korea on average for seven years, and increased credibility with foreign respondents from various countries including North America, Europe, China and Southeast Asia.

Unlike ‘Bibimbab’ and ‘Samgyupsal’ are popular among foreigners in this survey, new foods such as ‘Bulgogi’, ‘Jjimdak’, and ‘Yukgaejang’ can be found.

This is because foreigners living in Korea have many opportunities to enjoy various types of Korean food compared to foreign tourists, and according to the analysis, Korean food that is somewhat foreign to foreigners like ‘Yukgaejang’ and Dak Bokkeumtang ‘is also favored. Other answers include bacon and chicken. The most popular reason for Korean food is’ flavor (66%), and it turns out that foreigners prefer the taste of ‘sweet and sour’.