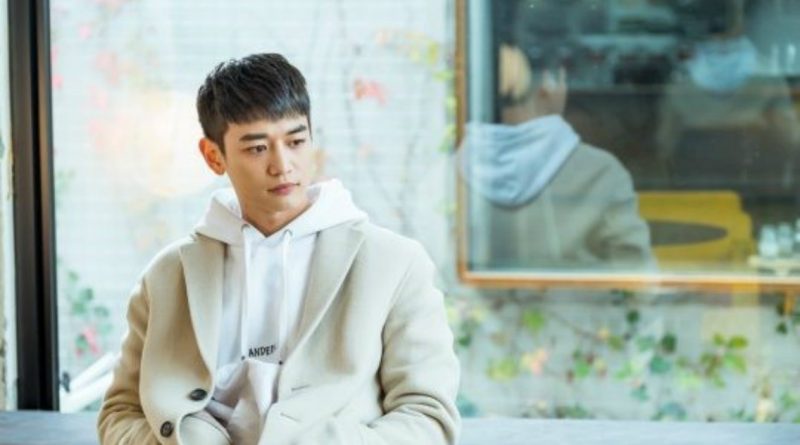 DRAMA
December 6, 2017 Ria Choi Minho, K-DRAMA, The Most Beautiful Goodbye in The World

SHINee’s Minho who plays in tvN’s new weekend drama The Most Beautiful Goodbye in the World revealed that he has the opportunity to learn from the seniors who compete acting with him. ‘The Most Beautiful Goodbye in the World’ is a 1996 drama which was remake and will be premiered on the 9th. This is a popular work of No Hee Kyung. Tells the story of a middle-aged woman who suffered from cancer and sacrificed her life for the sake of her beloved family. He was prepared to part with the family. Starring Won Mi Kyung, Yoo Dong Geun, Kim Young Ok, and Choi Ji Woo. Among them, Choi Minho plays the youngest son in the family called Jung Soo. 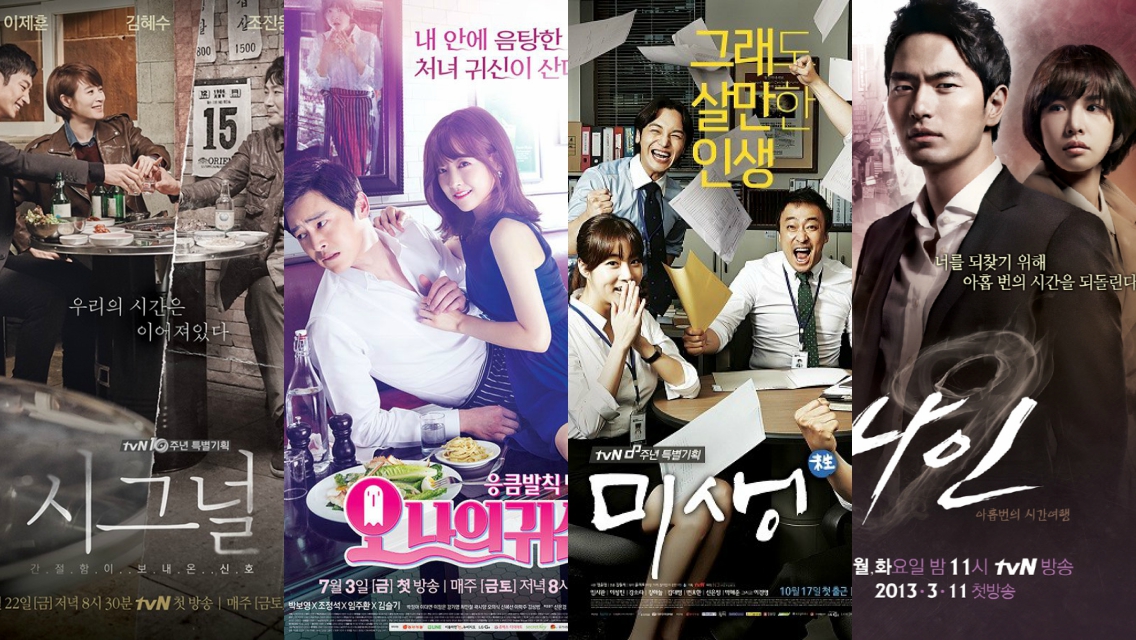 While performing as a singer, Choi Minho continued to build a career as an actor and starred in various works, he revealed “I am honored to be able to compete with great seniors. I’m trying to create a more cheerful atmosphere as the youngest actor on set. ”

During the drill practice of ‘The Most Beautiful Goodbye in the World’ all the actors were immersed in their character and cried. Choi Minho also can not hide his tears while reading the dialogue. Choi Minho revealed, “I’ve been feeling sad since I first saw the script. Until the practice I feel pain. In the real world I am also the youngest child and have a mother, so I feel sympathetic when I get a role with the same circumstances. I think back to my mother’s whereabouts. “The Most Beautiful Goodbye in the World producers also convey” Choi Minho is very enthusiastic on the set.”