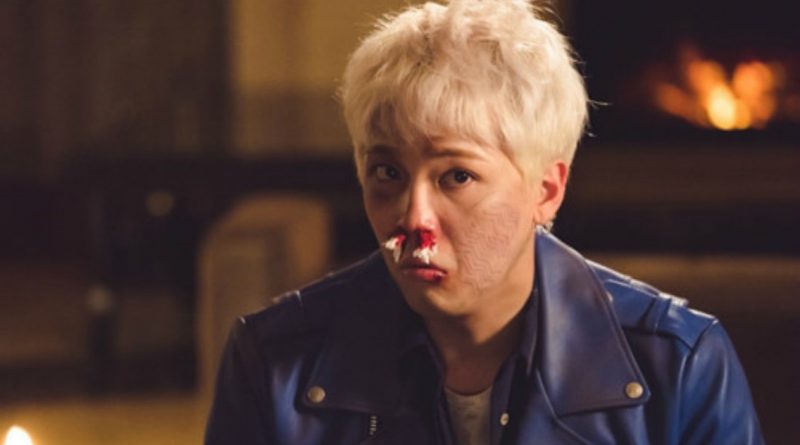 Lee Hong Ki’s appearance in his teaser attracts attention with the figure of the humiliated person with the blood on his nose. In his drama, his nose was covered in blood to the shirt he wore, while on his face there was a trace.


With the name PK as a figure of famous artist, he has a strong reputation, but instead he attracts attention to the case of what is going on behind the picture.

The first scene of Lee Hong Ki’s performance was featured at Samsung-dong, Gangnam, Seoul on the 13th. Lee Hong Ki has performed in a more modern style such as P.K top stars in the drama. With a blue leather jacket and light-colored hair. But on the nose there are some toilet paper that plug the blood from coming.

new drama tvN ‘Hwayuki’ is lifted from an ancient novel that tells the adventures of Son Oh Gong and Woo Ma Wong in search of light in the midst of a dark life. It will air on December 23rd.