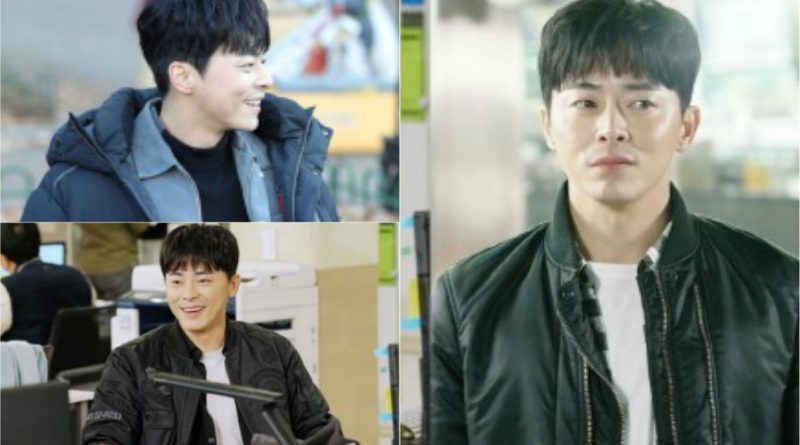 In the drama ‘Two Cops’, Cho Jung Seok acts as a detective pursuing justice and plays the role of a villain’s corpse showing unlimited roles. Cho Jung Seok preaches something new to the viewer so viewers admire his extraordinary performance.

When he becomes Cha Dong Tak, he displays the appearance of intense and full of charisma, but when transforms into Gong Soo Chang, he will control the emotions of viewers freely and become a new power on the screen every Monday-Tuesday.

In addition, Cho Jung Seok showed no signs of fatigue even in the middle of a busy shooting schedule, instead he became an encouragement for the crew and other actors on the set. Thanks to that, the crew and actors ‘Two Cops’ continue to do the filming with a fun atmosphere. In addition to being the center of the drama story with his incredible acting power, Cho Jung Seok also shows his endearing handsome personality doing his best to play the whole scene in the drama.

Because Cho Jung Seok continues to show his hard work in this drama, the belief and expectation of the drama ‘Two Cops’ continue to rise. This is why viewers cannot help but believing in the work starring ‘Cho Jung Seok’.