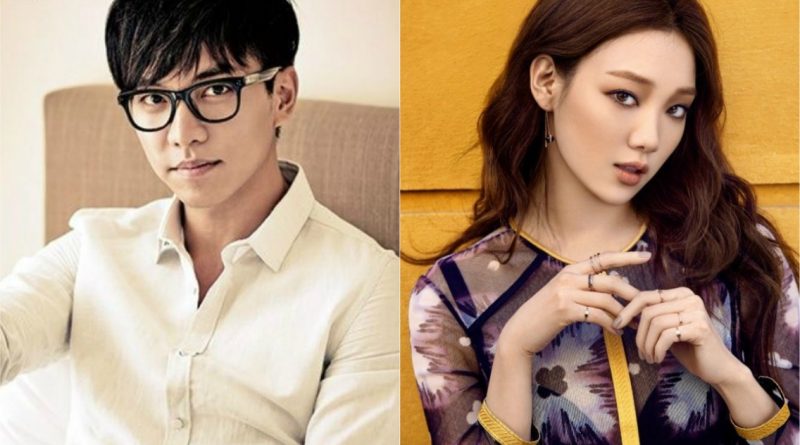 Actor and singer Lee Seung Gi and actress Lee Sung Kyung will be the MC of  ’32nd Golden Disc Awards’ to be held at Ilsan Kintex in January. This is the first time the two have met as MC. Both are expected to show their best during the event because of their experience of being an award-winning MC.

Lee Seung Gi, who just completed his military service last October, is busy filming drama tvN ‘Hwayuki’ and the SBS’s variety show ‘All of House Master’. This drama will gain enormous enthusiasm from the viewers due to the return of Lee Seung Gi after a long time. In addition, he will also become the MC ‘Golden Disc’ which shows his status as a ‘versatile entertainer’.

Lee Sung Kyung is an actress who attracted attention in the entertainment world through her appearances in MBC drama ‘Weightlifting Fairy Kim Bok-Joo’ and ‘Wrestler’. Lee Sung Kyung has been lined up to be the MC for MBC awards twice in a row, so the viewers’ expectations are immense for her performance with Lee Seung Gi.

’32nd Golden Disc Awards’ will be held on January 10th at 5 pm for digital awards and Jan 11 at 5 pm for the album award. The location is in hall 5 Ilsan Kintex. The show will feature a broad stage with about 6,000 seats of audience, and can be watched through JTBC and JTBC2 channels.

August 19, 2018 Tri Comments Off on 5 Stars Who Started Their Career As A Model
BEAUTY Rank&Talk