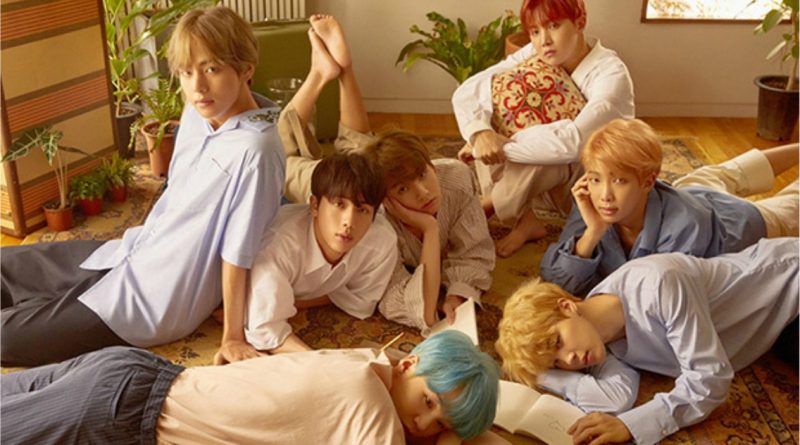 BTS moved to Hannam Hills which is the top apartment complex in Hannam-dong.

According to the entertainment industry official, “BTS moved to the Hannam Hills area in early December. They moved so that the members felt more comfortable living in a remote place. This is a consideration of Park Si Hyuk. They do not buy an apartment. They only sign a contract within a certain period of time. They signed a contract in November. This place is a dorm that makes everyone feel happy,” he said.
Hannam Hills is a new hostel for BTS called ‘the most expensive apartment in Seoul’. This apartment has an area of 244.78 square meters with a total of 600 apartments and sold for 8.2 billion Won.

Many businessmen, politicians including chaebol and artists such as Lee Seung Chul, An Sung Ku and Han Hyo Ju live in this apartment. Recently, actress Choo Ja Hyun also bought an apartment in the area and became a hot topic.

Unlike other idol groups, BTS has lived in the dorm for a long time, they continue to show their natural appearance in the dorms through SNS to keep in touch with fans around the world.

BTS became the first K-pop group to be invited to the American Music Awards last month, and successfully demonstrated their global influence. And in November, Billboard America awarded BTS as the ‘Top 10 Artist of the Year’.