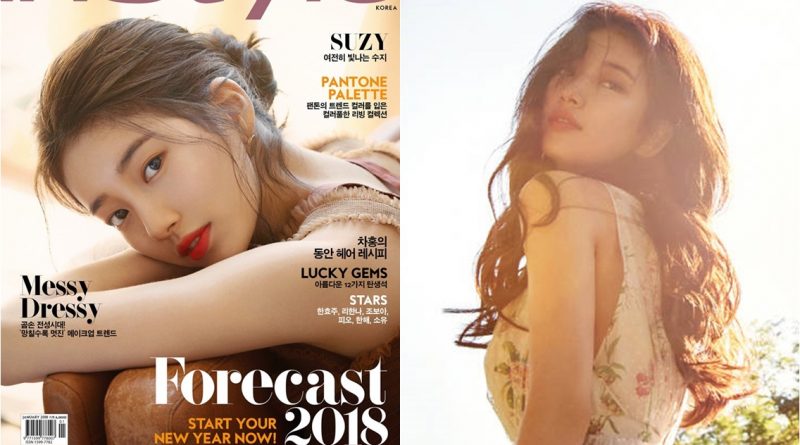 Suzy ‘While You Were Sleeping’ became the cover of Star & Fashion magazine ‘InStyle’ January edition. The photoshoot that carried the theme of ‘The Most Shining Moment of Suzy’ was held in Adelaide, Australia.

Suzy showed her fair and pure skin during the photo shoot, she also showed her beautiful debut moments and her passion for being an artist. The moment when the eyes meet with sunlight, her beauty shines even more.

After the photo shoot, Suzy did an interview and revealed her story and makeup routines. In previous interviews, many mentioned her ‘natural’ appearance, “I’m happy with something not exaggerated. So, when I was acting like that, I heard a lot of my acting felt stiff at the beginning.


It is indeed difficult to acting. When I’m troubled or happy, I express it like this because I need to convey the feeling of my character,” replied Suzy to respond to it.

Suzy’s story and beauty can be seen in the January edition of InStyle magazine.