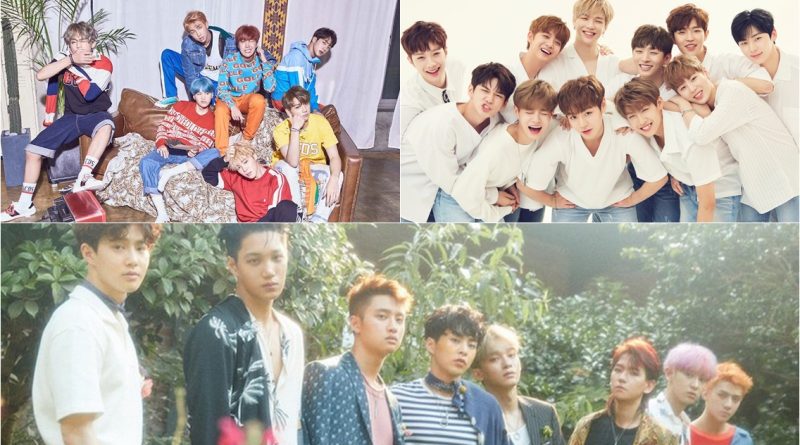 For solo singers there are Zion. T, Sunmi, Hyuna, and Hwang Chi Yeol. For special indie bands, there are No Brain, Bolbbalgan4, Seenroot, and Urban Zakapa. In total there are 31 groups mentioned. Plus the MC lineup consisting of SNSD’s Yoona, Suho EXO, and Cha Eun Woo Astro which will be a great visual MC combination.

October 29, 2017 Ria Comments Off on ‘Coincidence or Fate’ Stars Working in the Same Title for Several Times
DRAMA VIDEO