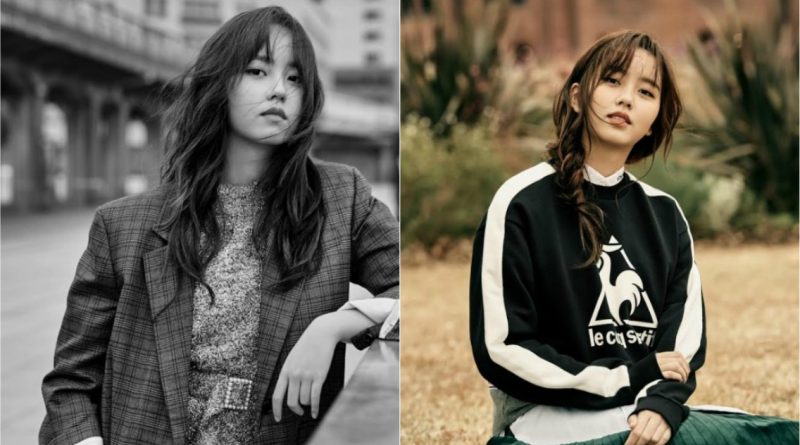 Actress Kim So Hyun shows her nervousness at the age of twenty.

In the released photo, Kim So Hyun shows a fashionable yet feminine fashion with a brown coat, a turtleneck sweater, and a skirt. In addition, Green Belted Coat is very suitable to wear so that it displays an elegant style with natural hairdo.

“I’m more worried about what I can do than fail in acting. I want to give a lot of praise to myself for acting up to now, ” showing hope for her acting at the age of 20.

Meanwhile, other photos of Kim So Hyun can be seen in the January issue of ‘Marie Claire’.

May 4, 2018 Ria Comments Off on 7 Korean Stars Who Majored in Unexpected Study Fields
DRAMA Rank&Talk