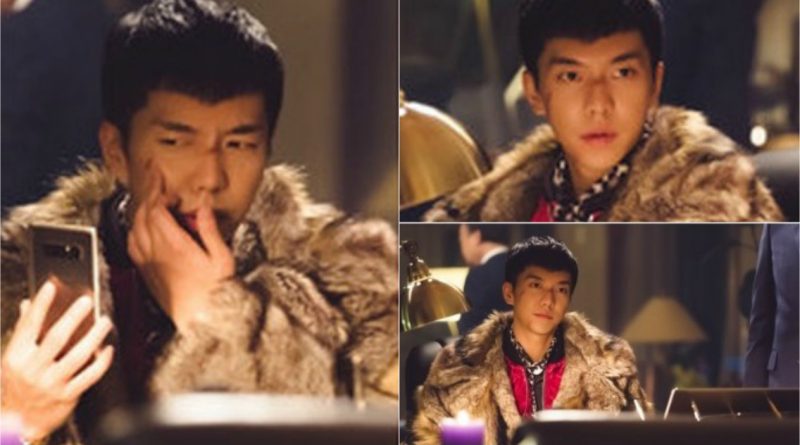 The drama ‘Hwayuki’ released still-cuts of Lee Seung Gi with a wounded face, so viewers predicted his role as ‘Action O Gong’.

Lee Seung Gi star in the latest weekend tvN drama ‘Hwayuki’ which will premiere on December 23rd. In this drama, Lee Seunggi plays Son O Gong, a gangster in opposition to Okhwang Sangje. Lee Seung Gi demonstrates Son O Gong’s enchanting charm with a unique arrogance with his stupidity and is expected to return to the screen after three years.

Lee Seung Gi gets a lot of attention with the look of his wounded face. Son O Gong showed tremendous strength with rich and luxurious charm, he carefully touched his wound to make an impression if he was in pain. The duel trail between the gangsters will be revealed which raises expectations of the ‘O Gong action’ that Lee Seung Gi will show.