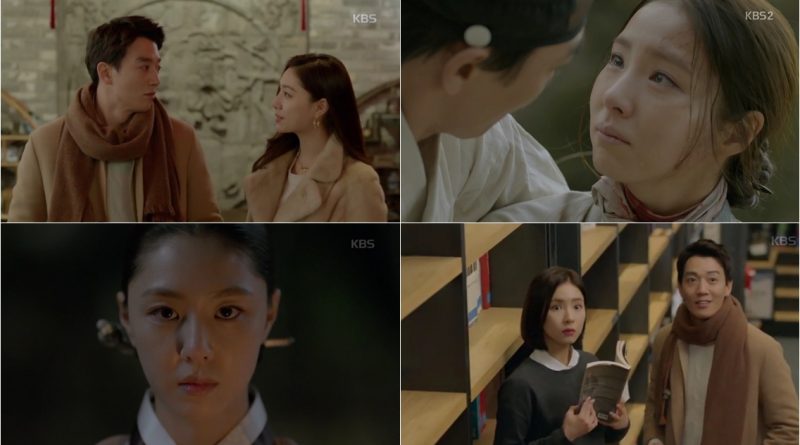 Seo Ji Hye and Shin Se Kyung’s position is quite understandable. In Seo Ji Hye’s case, even though the maid seizes her master, it will make her better to kill. By reason of lack of success, she must turn a blind eye and have no other choice. So it is with the waiter. She cannot call herself a wife and it is not easy to give her mistresses status. The waiter tried. Have the courage to live life once more in her master’s love, but in the end she has to live the reality.

The second position of women in ‘Black Knight’ is so persuasive. Seo Ji Hye lost her husband, Shin Se Kyung also could not be with the person she loves because of status. Viewers sympathize with Seo Ji Hye. The painful past made her a cold-hearted witch.