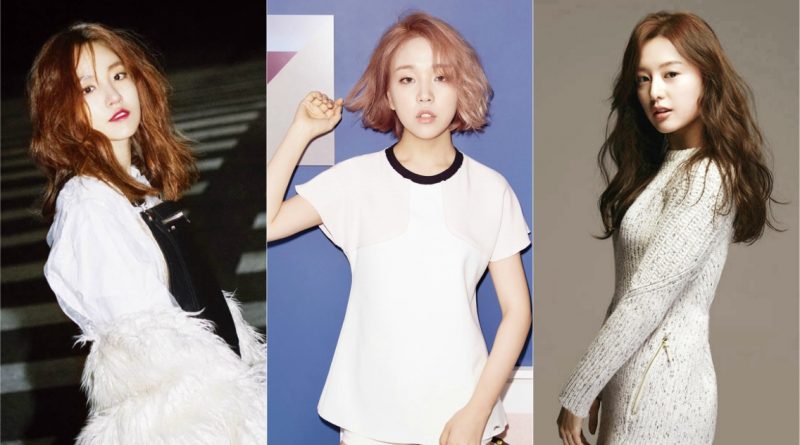 Actress Kim Ji Won is responsible for her so-called ‘Family’.

She picked this song based on her relationship with the latter saying, “Younha introduced me to Baek Ah Yeon first and then we became friend. Younha and Baek Ah Yeon later became a close family of mine”

Then she added, “When the three of us gather and hang out, we will talk about a lot of things including movies we’ve watched. Since the two of them are singer, they will share stories about the recording process and how they write lyrics.”

Kim Ji Won also gave a few tips on how to spend time at home when you’re alone. “There are a lot of fun things you can do at home such as watching movies and dramas, coloring books and stuff like that.”