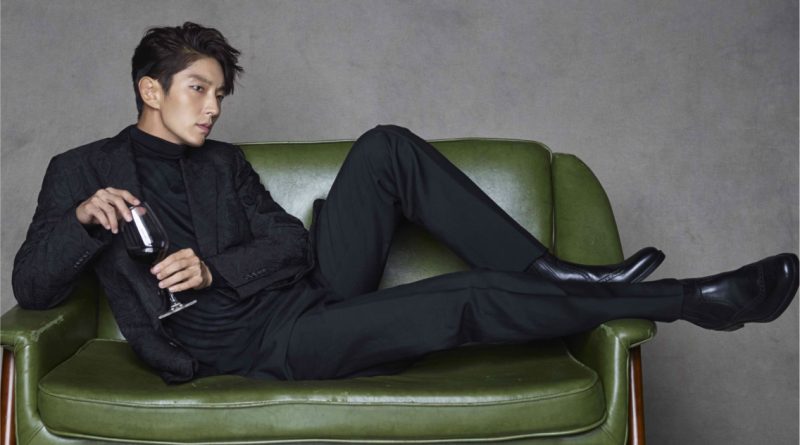 Lee Joon Gi’s agency stated on 13th February 2018 “Lee Joon Gi was offered a role as a tough lawyer. We’re currently considering for the role and no final decision has been made so far”

The role that was offered to Lee Joon Gi is a role of a best of the best lawyer when solving criminal cases named Bong Sang Pil that used the law to escape the law itself. He is a “Lawless” attorney that will use any methods to escape the law for his clients.

‘Lawless Attorney’ is a story of a lawyer that doesn’t believe in law and became a lawyer to pay revenge for his mother. This drama will tell us a story about a vengeful man trying to revenge his mother mixed with unbelievable suspension in a court room.

If he decided to take the role in this drama, then he will be the real action star after starring his last drama ‘Criminal Mind’ last year.

August 15, 2017 Tri Comments Off on An Interview With Dong Hyun Bae and Lee Jung Min, the Casts in ‘The Best Hit’
MUSIC VIDEO