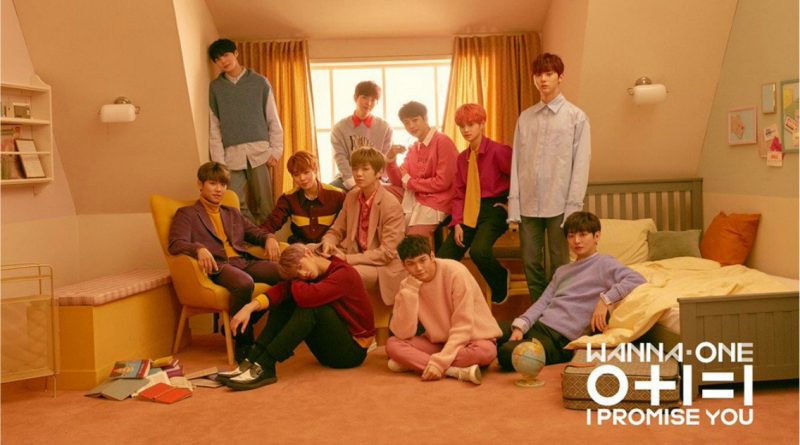 After the release of Wanna One’s newest song ‘I Promise U’ has become number one on the music chart that made the grup turned into the most popular one.

‘I Promise You’ is now on the first rank of three big real-time music chart including Melon, Soribada and Naver Music on 7th of March at 8 in the morning.

‘I Promise U’ that was released on 5th March is a special themed song from Wanna One for their fans to celebrate the 333 years of them together with their fans and to show their gratitude towards their fans none other than ‘Wannable’.

Wanna One has gained a spectacular attention especially after seeling out more than 700.000 copies of albums for their comebacks. They also ruled the music charts and performing in a lot of music program that made everyone can’t doubt their popularity.

Meanwhile iKon ‘Love Scenario’ has also been loved for more than a month. On 8 in the morning today, ‘Love Scenario’ is still on the first rank in big music charts such as Genie, Mnet and Olleh Music.