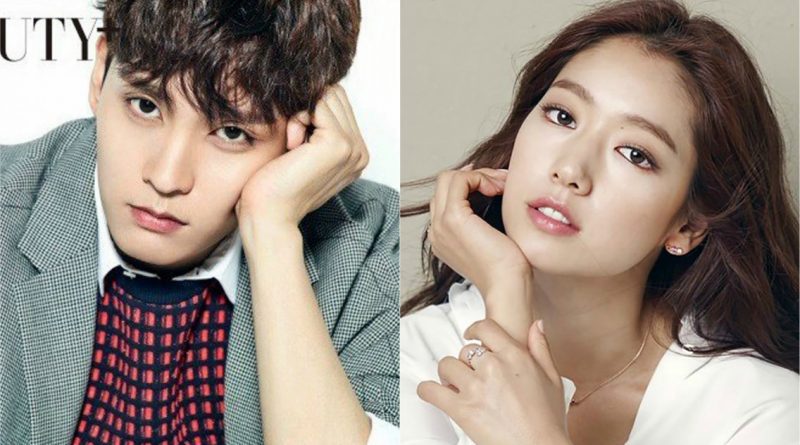 Actress park Shin Hye and Choi Tae Joon that has known each other for a long time is now officially admitting their relationship to public. The two of them has changed from being best friends to lovers that made them into one of the actor couples in entertainment industry.

Park Shin Hye and Choi Tae Joon were also rumored to be dating in May last year. The two of them were caught hanging out together overseas.

But then the two of them denied the rumor and said that they only friends by stating that, “we’re coincidentally have same schedules overseas. We’re just friends since we’re still in school”. They also said that their relationship is like a senior and junior, not as lovers.

The two best friend and colleagues in entertainment industry have become a couple and has officially announced their relationship to public. The two of them might be meant to be together which is why the supports of their relationship is overflowing from the fans.