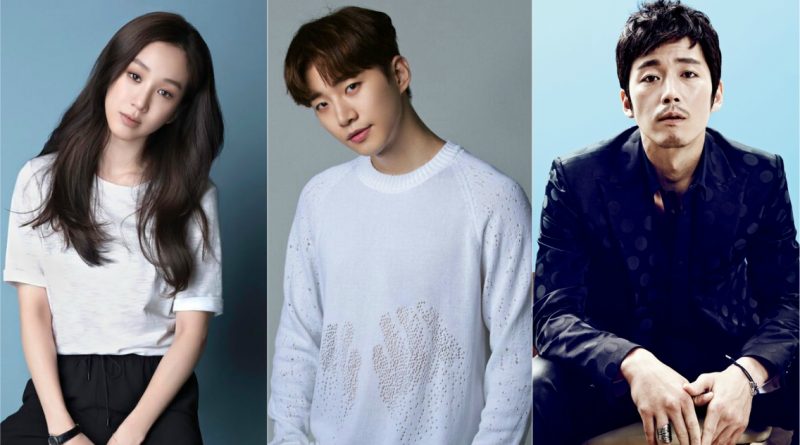 The main characters of the newest drama ‘Greasy Melo’ is now completed.

Lee Jun Ho is also known as ‘Bond Son’, the best chief that responsible for great quality of food and once worked in a Chinese restaurant. He is very selfish and self-centered.

Jung Ryeo Won will play a role of woman who was born Chaebol with interesting hobby that turned her interest to cooking. Eventhough she is the daughter of the rich family, she also felt the hardship and the feeling of being left out by her family.

Jang Hyuk will play a role of a man who spent his 5 years in jail as the consequence of fraud and violence. He is now an ex-gangster and he owned a building that everyone called ‘Number 2’ and he is currently rebuilding his life after bailing out from jail.

‘Greasy Melo’ is a story that set on the some restaurant kitchen in the central area where everyone worked together like a grasshopper that is thrown to the heated wok to survive. This drama is going to tell you story about love, work, and food.

The current program will be followed by ” Kiss Me First ” on April 30.