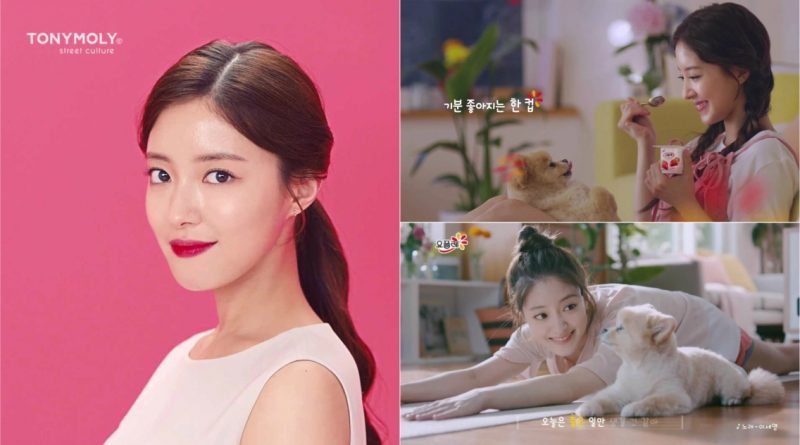 Lee Se Young who appeared in ‘A Korean Odyssey’ has be known for her charms through Lee Se Young’s Fashion and Lee Se young’s make up. She also known through her two different characters that showed an image of innocent to the deadly attractive woman that turned her into a fashion model.

The official of the brand that recently used Lee Se Young as their model said, “her fresh and bright image will definitely bring a life to our product”

She bluntly showed her charm through her bright and fresh image. Lee Se Young successfully lead in the fashion industry by catching all the women’s attentions with her charm.

Lee Se Young recently just finished her drama ‘A Korean Odyssey’ and she will greet her fans through her newest movie ‘Suseong Lake’ that will be released on April this year.