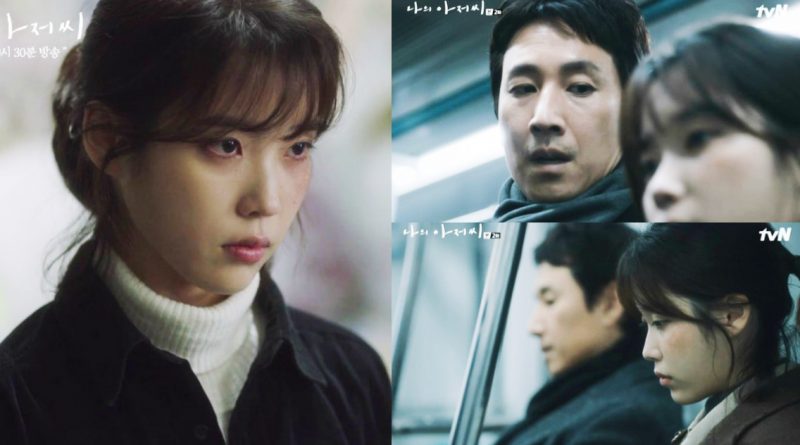 Despite the controversy, the rating of tvN’s newest drama ‘My Ahjussi’ is still getting higher.

According to Nielson Korea an organization who watch the Korean tv rating, tvN’s drama ‘My Ahjussi’ that was aired yesterday successfully recorder its highest rating on 4.1%.

This drama basically told a story about three uncles who lives under the pressure and responsibilities in their life and a woman who lives with them where they help each other healing their wounds.

According to the drama production, ‘My Ahjussi’ has become the center of controversy since its first episode since its been hinting the affair and relationship between a man in his fourties and a woman who is stil in her twenties compare to the usual debt-based relationship”.

The second episode told a story of Lee Ji An who realized that Do Young (Kim Yeong Min) has an affair with the wife of Park Dong Hun (Lee Sun Kyun), Kang Yoon Hee.

Do Young tried to ruin Park Dong Hoon’s relationship with Kang Yoon Hee who is currently in a huge problem and Lee Ji An who knows about it said that she will help Do Young in exchange for money. Lee Ji An slowly and purposely approached Park Dong Hun which hinted the possibilities of the relationship between the two.