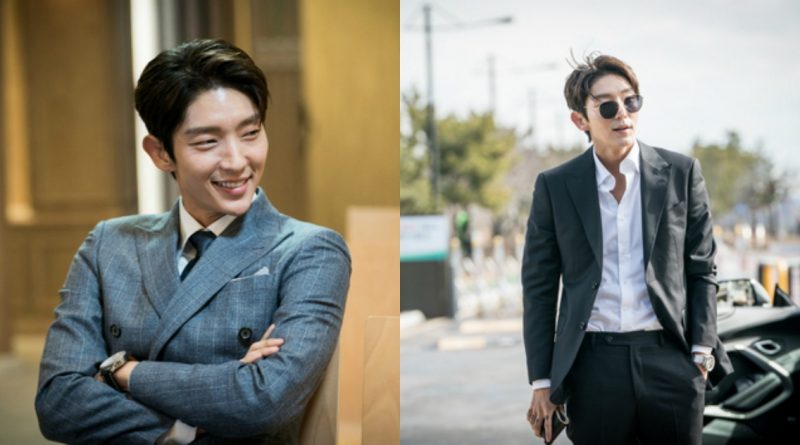 The newest drama ‘Lawless Lawyer’ gained a lot of attention by releasing the still-cut of Lee Joon Gi (Who played the role of Bong Sang Pil), the main character of this drama. Lee Joon gi’s charisma successfully melt the fans’ heart through his rough charm that made the viewers put a high expectation on his drama.

Meanwhile the main character is a lawyer that uses his fist instead of law to fight against the absolute power, Lee Joong Gi has changed into a trusted and unbeatable lawyer.

In the pictures, Lee Joon Gi has changed into a charismatic lawyer with a little sense of Gangster in order to fight for his client.

The new tvN drama ‘Lawless Lawyer’ is directed by Kim Ji Min who is well known with his drama such as ‘Time between Dog and Wolf’, ‘Marriage Contract’ and this drama is set to air on 12th of May 2018.