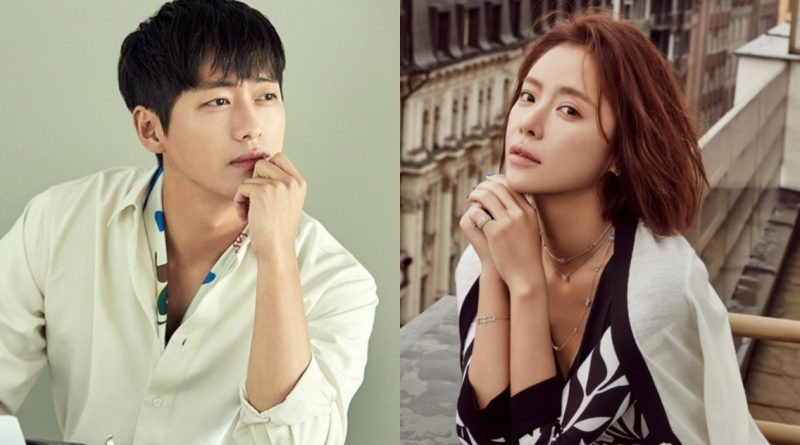 ‘Hoon Nam Jung Eum’ is Nam Goong Min’s next drama after KBS ‘Chief Kim’ and SBS ‘Falsify’ last year. This drama is also the collaboration of Nam Goong Min and Hwang Jung Eum who gets to reunited after seven years since drama ‘Can You Hear My Heart?’ on 2011.

According to Nam Gong Min’s official, “Nam Gong Min finally met Hwang Jung Eum on 9th of April, yesterday, but they didn’t take a lot of scenes because its their first day of shooting”.

The new drama ‘Hoon Nam Jung Eum’ is a drama that told a love story which the woman dreamed about a beautiful wedding while the man is an expert in love affair. Other than the two big actors, the other actors are also joined the production such as Shim Hye Jin, Oh Yun Ah, Lee Moon SIk and Cho Dal Hwan.

Meanwhile, ‘Hoon Nam Jung Eum’ is written by Lee Jae Yoon who is known for a few works such as ‘Tamra, The island’ and ‘Red Carpet’ and also directed by PD Kim Yoo Jin. This drama is set to air on May after ‘Switch: Change the world’.