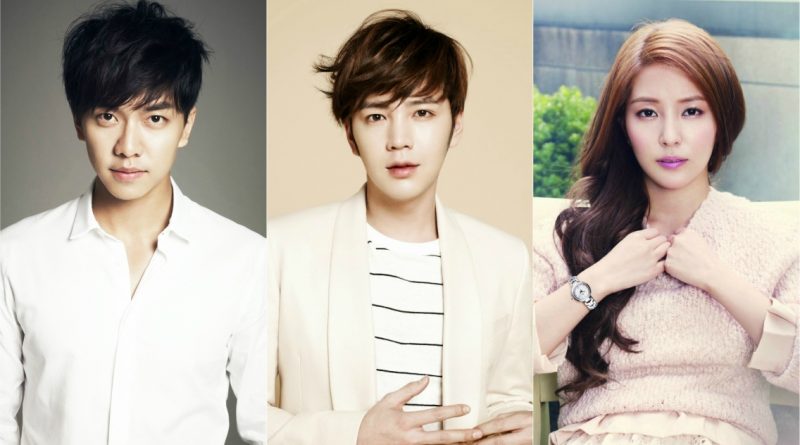 The beginning of the third season of Mnet’s survival program ‘Produce 101’, Singer and actor Lee Seung Gi decided to join the program.

Lee Seung Gi will make appearance in ‘Produce 48’ and he will be one of the nation producers that has gained a lot of attention especially since the previous season ‘Produce 101’ has getting a lot of loves from viewers.

Expectations on Nation Producer Lee Seung Gi will be shown through his first showcase. On the first season, Jang Geun Suk took the lead as an MC and a nation producer from this show and for the second season, BoA had been the main attraction. BoA used her experiences as a senior singer to evaluate the total of 101 trainees. Jang Geun Suk also made this program successfully exciting through his wit and his humor.

Unlike the previous seasons, ‘Produce 48’ will only recruited 96 trainees from Korea and Japan. Lee Seung Gi is expected to show his charm in the first shooting day on 23rd of April meanwhile this show will air later in June.

July 2, 2018 Tri Comments Off on 3 ‘Second Lead’ Couples Who Have A Strong Chemistry