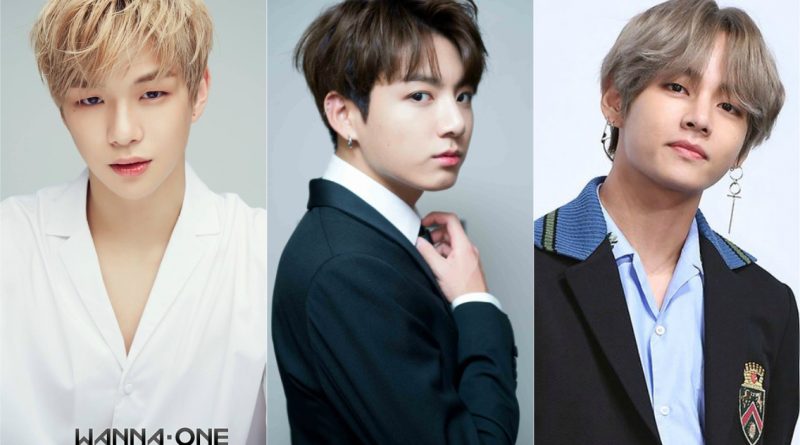 Wanna One Kang Daniel became the most popular young artist who everyone wants to feed.

According to a survey that has been done in online community under the category of ‘Male Star you would like to buy food’, Kang Daniel successfully made it to the top position. The vote has been done for a week from 15 to 21st of April.

Kang Daniel successfully captured the netizen’s attention through his cute appearances in Mnet survival program Produce 101 Season 2 last year and he earned 911,510 votes (48,1%). Since that program he became the main model of numerous products and created a Kang Daniel Syndrome.

BTS Jung Kook successfully made it to the second position with 81,469 votes (46,5%) . Jung Kook owned the nickname of ‘Golden Maknae’ because his amazing ability and charm as he debuted in a very young age.

February 23, 2018 Ria Comments Off on 5 Korean Drama Most Expected To Make Season 2

May 7, 2017 Tirta Comments Off on An Interview with Kim Seon Ho, the Sun Sang Tae in ‘Chief Kim’
STAR VIDEO