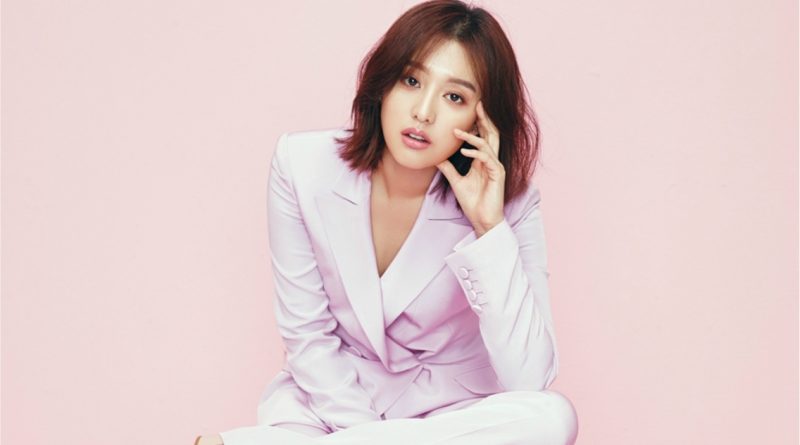 Will actress Kim Ji Won return to the small screen with ‘The Chronical of Asdal?’

Kim Ji Won is currently considering for the role of main lead in tvN’s newest drama entitled ‘The Chronicle of Asdal’.

‘The Chronicle of Asdal’ is a historical-themed drama that is ready for production and this drama is written by Kim Yung Hyun and Park Sang Yun who was the co-writer for ‘Queen Seonduk’.

Kim Ji Won has been receiving a lot of love calls as soon as she finished her drama KBS ‘Fight for my way’ last year. She is expected to return to the small screen after a year through the new drama ‘The Chronicle of Asdal’. Her acting in the historical-themed movie entitled ‘Detective K: Secret of Bloodsucking Demon’ that has been released early this year was also successful.

Meanwhile ‘The Chronicle of Asdal’ is set to air later in the early next year.

April 9, 2017 Tirta Comments Off on Kim Jae Joong Donated 20 Million Won to Help a Fan Who is in Coma