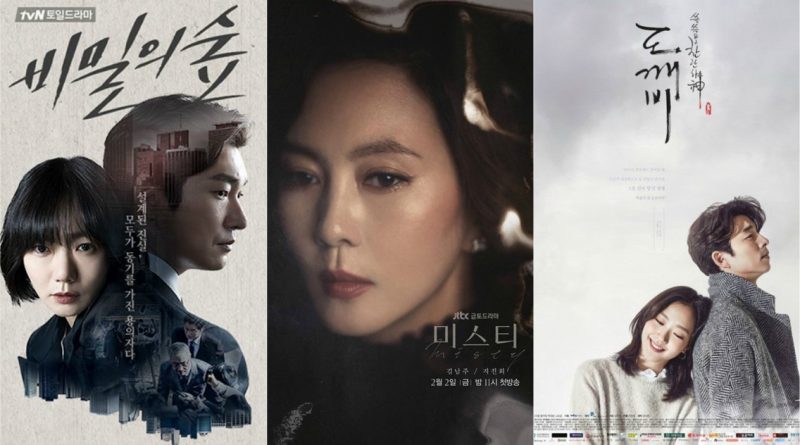 The 54th Baeksang Arts Awards successfully been held and drama tvN ‘Secret Forest’ has successfully won the trophy followed by the drama from writer Kim Eun Suk ‘Goblin’ that aired in tvN and officialy became the winner for the second time in the consecutive years.

The awardee of Baeksang Arts Award this year has gained a lot of viewers attention, especially in the entertainment program and tv shows section.

JTBC ‘Hyori’s Homestay 2’ successfully won the award of the best program entertainment award. JTBC is simply on the role this year and its program successfully beat MBC ‘I Live Alone’ in the competition for the award.

The award for the best actor goes to Joo Seung Woo from tvN’S ‘Secret Forest’ and actress Ki Nam Joo from JTBC ‘Misty’ who won the award for her the best actress through her performances in JTBC.

In the drama category, the award for the best supporting actor and actresses goes to Ye Ji Won through her drama SBS ‘Shall We Kiss First?’ and Yang Se Jong who is also successfully won the rookie award through his appearances in SBS ‘Temperature of Love’. MBC and KBS this year seemed to fail bring home a trophy for drama category this year.

July 5, 2017 Tirta Comments Off on A-PINK Officially Made a Comeback with ‘FIVE’
MUSIC VIDEO