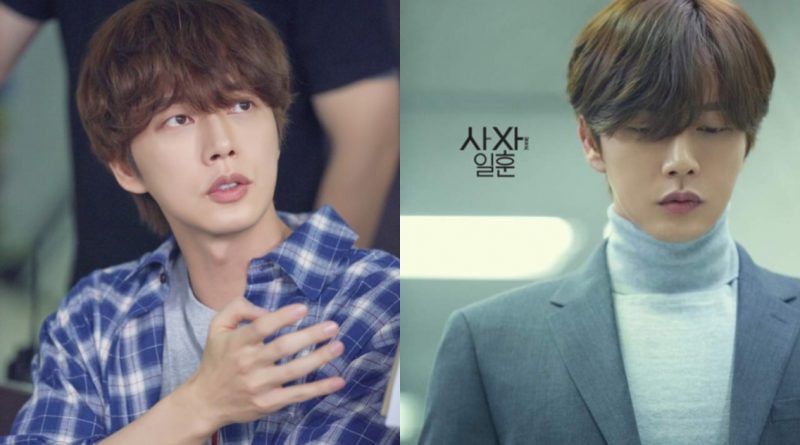 Drama ‘Lion’ is the return mark of PD Jang Tae Yoo who just released the still-cut of Park Hae Jin.

On 26th of March, the first stillcut of Park Hae Jin first character in ‘Lon’ has been unveiled and this time the production team released the second character of Park Hae jin.

One of the four characters that Park Hae Jin will play is a ordinary guy named Il Hoon who was very bright and cheerful. After the death of his mother and the reappearance of his father, he then later became the head of some cultural foundation. He is not interest in money, he just wants to know the secret behind his mother’s death. He is actually a person with a very warm heart and the ability to love other people better than most people.

When asked about his character, Park Hae Jin said, “I think between the four characters, Il Hoon is the most fit one for me. I feel like I’m playing my own character”

Meanwhile, ‘Lion’ has become the talk of the town whether its domestic or even overseas. This drama is directed by Jang Tae Yoo who is known for his work ‘My Love from another star’ and it is set to air on the second half of this year.