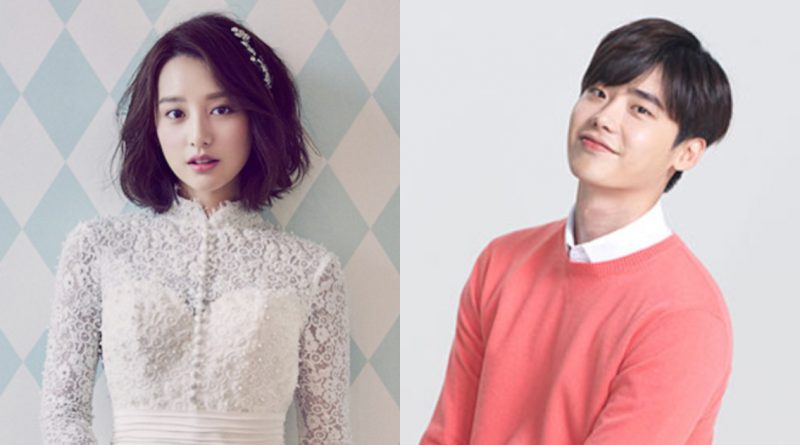 Production team of Netflix drama ‘See You Again’ is now gaining attention by announcing the cancellation of its production after a few weeks ago announcing the possibility of actor Lee Jong Suk to be reunited with Kim Ji Won.

They added, “eventhough the situation might have change after this, we decided to just dropped off the production.”.

This drama is a 100 percent ready for production and it is set to air in Netflix. It has gained a lot of attention because the writer of this drama is none other than Kim Eun Ji who is famous for her work ‘Oh My Venus’. The expectation of this drama became really high as the actor Lee Jong Suk and Kim Ji Won is reportedly to be possible reuniting in this drama as they have worked together and showed a perfect chemistry in MC Sitcom ‘High Kick Revenge of the short legged’ that turned them to be the nominee of best male and fame lead of the year.

According to Lee Jong Suk’s agency, “we have decided to not taking the offer in the drama” and the representative of Kim Ji Won stated that “we discussed the offer but in the end we decided not to take the offer”.

Netflix recently opened its market for Korean by releasing its first Korean entertainment program entitled ‘You’re Busted’, movie entitled ‘Okja’ and a drama called ‘Kingdom’. Unfortunately ‘See You Again’ is failed to air in this channel.