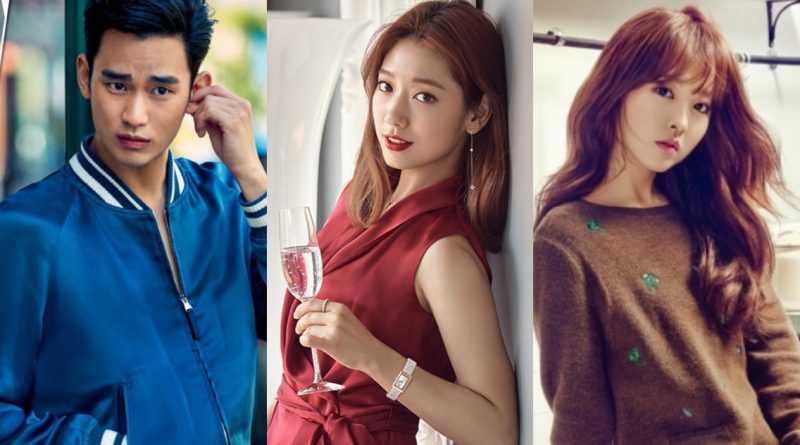 Viewers are now put a lot of interest on actors and actresses that actually sung the OST of the drama they’re in. If the actor sung its drama OST, he or she might be not as good as the real singer but he or she is able to grasp the emotions and affections in the work itself better than anyone. Here are three stars that usually sing their own drama’s OST.

Kim Soo Hyun played a role of Song Sam Dong, a rural man in KBS ‘Dream High’ that aired in 2011.Kim Soo Hyun then started to gained popularity as an actor through this drama and especially through his song entitled ‘Dreams’. Kim Soo Hyun also participated in OST of MBC ‘The Moon that Embraces the sun’ and ‘My love from the star’ that he starred with Jeon Ji hyun where he sung ‘Promise’ and ‘In Front of your house’.

From the OST of her movie, Park Bo Young keep participating in the OST of her works. In the movie ‘Scandal Makers’ Park Bo Young sung the OST ‘The Free Era’. Park Bo Young then became the talk of the town after she sung ‘My Prince’, an OST of movie ‘Wolfboy’ where she starred along with Song Joong Ki. She also has gained a lot of attention through her song in drama ‘Oh My Ghost’ entitled ‘Leave’.

June 16, 2018 Ria Comments Off on 6 Actors Who Look Handsome in Uniform