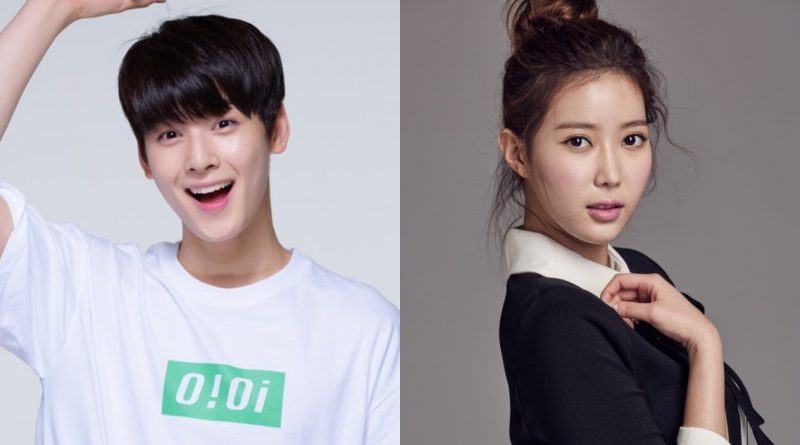 Actres Im Soo Hyang and Cha Eun Woo have confirmed their role in the new drama ‘My ID is Gangnam Beauty’. After being reported about the production of the drama that was adapated from the popular webtoon with the same title, the actors are chosen straight by the original fans.

Drama ‘My ID is Gangnam Beauty’ that is set to air later in July told a story of a woman who was always mocked because of her appearances when she was young and then later living her completely new and different life after getting the beauty surgery.

First, Im Soo Hyang will play the role of Kang Mi Rae, the beauty made of surgery. When she was young she was bullied because of her ugly appearance and was make fun of until one day she got tired of it and decided to undergo a plastic surgery in order to be beauty. But after getting the surgery, she lives a completely different life than what she thought she’d be.

Astro’s member, Cha Eun Woo will play the role of a handsome guy in the campus named Do Kyung Suk. Kyung Suk is a perfect guy with good looking faces that became popular as soon as he entered the university, but he turned out to be the guy who thinks that pretty look is a bad thing since his mother was a miss Korea and left him.

‘My ID is Gangnam Beauty’ is set to air after ‘Sketch’ later in July.

April 2, 2018 Ria Comments Off on 3 Places K-Drama Lover Must Visit While In Korea
BEAUTY Rank&Talk