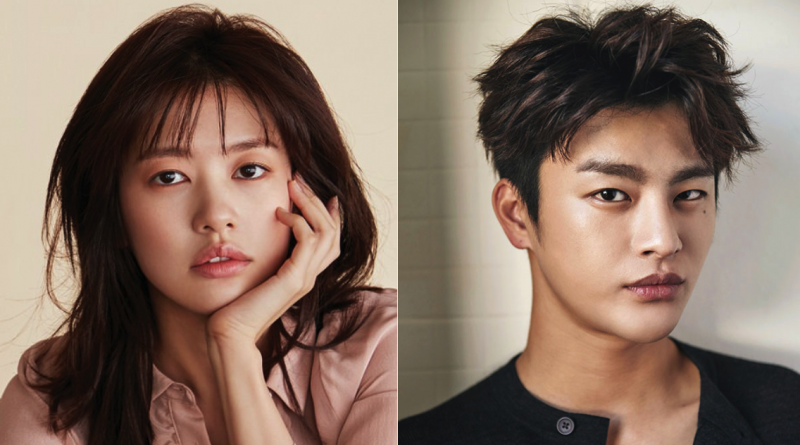 Drama ‘100 Million Stars Falling from the Sky’ that is set to air in the second half of 2018 has confirmed the appearences of Jung So Min in this drama.

‘100 Millions Stars Falling from the Sky’ is a remake of a Japanese drama with the same title that aired in Fuji TV in 2002.

Jung So Min who has the ability to act and the different charms in each of character she has played decided to take the offer of the main lead in this drama. Jung So Min has proven her potential through ‘The Sound of Your Heart’ and drama KBS ‘My Father is Strange’ in 2017 and also tvN ‘Because this is my first life’.

Jung So Min will play the role of Yoo Jin Gang, an advertisement designer in this drama. Yoo Jin Gang who lost both of her parents through the accident in her childhood struggles to grow up and fight for her life along with her older brother Yoo Jin Guk.

Meanwhile, Yoo Jin Gang will going through a drastic change of life after her meeting with Kim Mu Young (Seo In Guk) who suddenly appeared in her life. She and Kim Mu Young will get themseleves involved in various strange things and fell in love while put a fight against their deadly fate.

Drama ‘100 Million Stars Falling from the Sky’ is set to air for the first time in the second half of 2018.

October 24, 2017 Ria Comments Off on [RANK AND TALK] 3 Idol Groups With The Most Fancafe Members
Rank&Talk TRAVEL