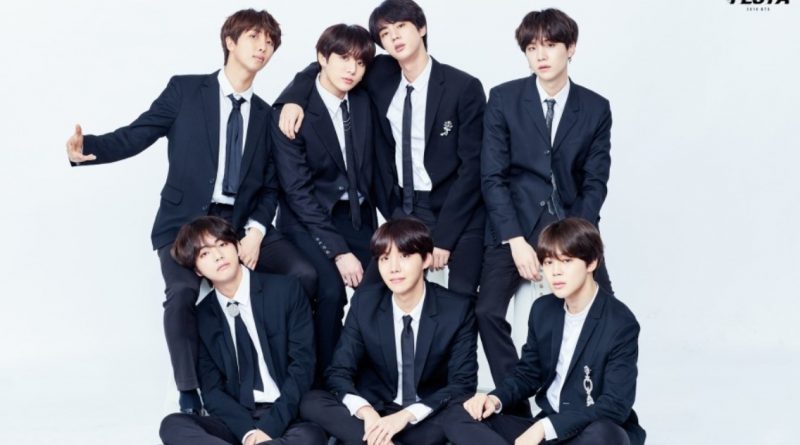 BTS is currently celebrating their winning with their fanclub, Aarmy after winning four awards in the Radio Disney Music Awards which one of the radio music awards in United States.

In the Radio Disney Music Awards 2018 that was held in Hollywood Dolby theater in California, BTS successfully won three awards in category Best Dance Track, Best Duo/Group and also Best Song that Makes You Smile along with their hit song ‘Mic drop and ‘DNA’ that has become the talk of the town.

Army, a fan club of BTS also won the award of ‘Fiercest Fans’. BTS who was nominated in various category of awards successfully won most of them and now they completely breaking the records together with their fans as they won four awards at the same time.