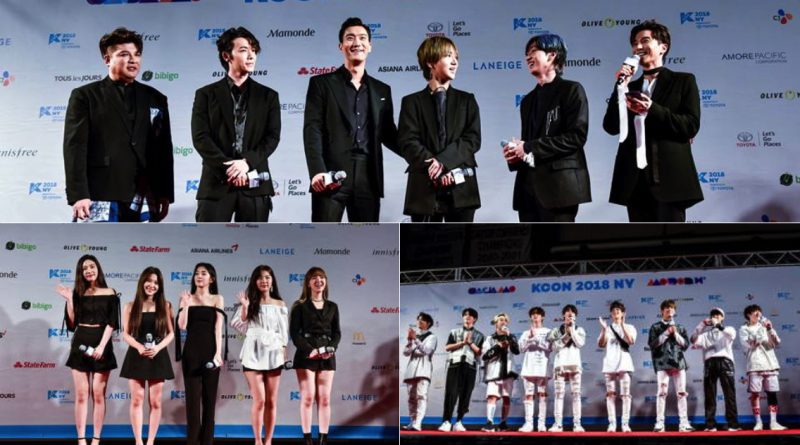 K-Pop stars were making a huge spotlight in the city of New York starting from Super Junior, Red Velvet to Stray Kids.

In the first day of the concert, the first time which consisted five artists starting from Super Junior, Pentagon, Heize, Red Velvet and Stray Kids performed on stage and showed off their excitements in the red carpet in 23rd of June.

KCON is the biggest Korean music Festival in that was sponsored by CJ E&M Entertainment and was created since 2012. This year, a colorful stage performances and various interesting content including the mini live and talk show will be introduced in order to give the artist and the fans more chance to communicate and have fun together.