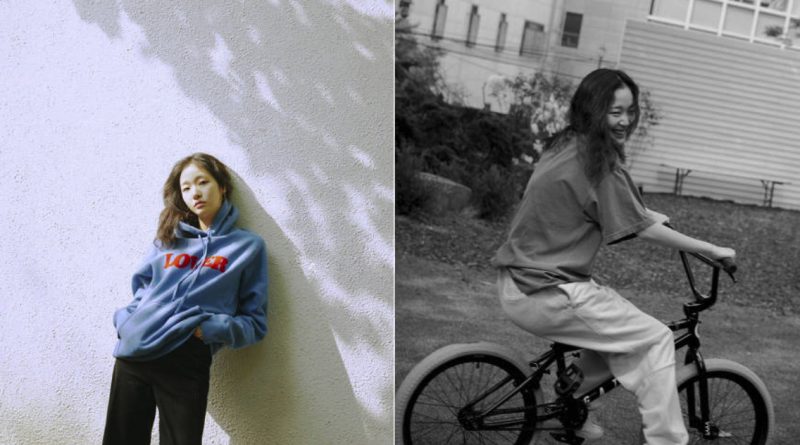 Actress Kim Go Eun appeared in the pictorial of Korean magazine Esquire for the July issue. Kim Go Eun played the role of Sunmi in movie ‘Mountain Byun’ that will be release in 4th of July and this movie is her first appearance to public after two years of absence.

In the pictorial with the concept of natural beauty in daily routinely, Kim Go Eun didn’t wear any make up or even styled her hair in order to look natural.

Sunmi, the character that was played by Kim Go Eun in movie ‘Mountain Byun’ is a normal woman unlike any of the other characters. She commented, “I was so worried about my acting. I thought so hard on how to make the Character Sunmi natural such as how does the Ordinary Sunmi would act in her daily routinely? So I think the weight I recently gained at least helped me visually” she said.