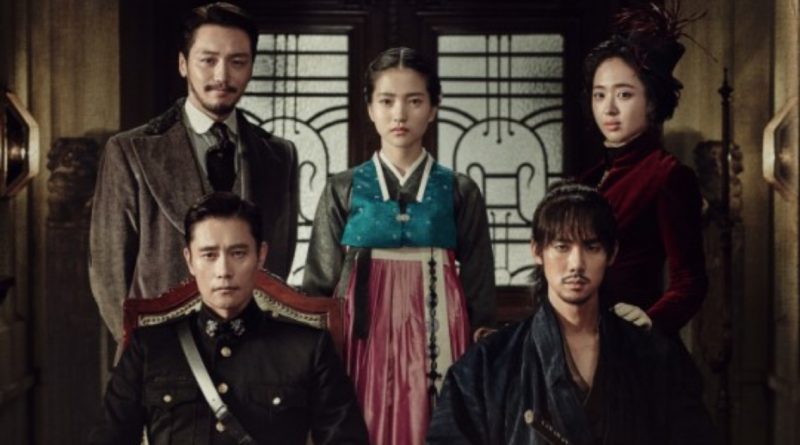 The Netflix poster version of ‘Mr.sunshine’ has been released.

The main poster of tvN’s newest drama ‘Mr.Sunshine’ has been released by Netflix for the foreign viewers which showed off its five main leads including Lee Byung Hun, Kim Tae Ri, Yoo Yeon Suk, Byun Yo Han and Kim Min Jung. With the sets that looked incredibly antique, they were seen in their costumes that expressed each of their characters starting from the America military soldier to the owner of the hotel.

The first episode will air in 7th of July and it told a story of a Korean man who returned to Joseon as American soldier. Kim Eun Suk and Lee Eun Book who are known for their works such as ‘Descendant of the Sun’ and ‘Goblin’ will work together in this drama. The production fee itself cost approximately 40 Billion Won.

Through Netflix, this drama will air in 190 countries. Studio Dragon, which the broadcast production company of this drama has signed contract with Netflix. It is reported that the copyright selling itself has reached the number of 30 Billion Won.

March 25, 2018 Tirta Comments Off on Top 5 Male Idols Who are Successful as Actors
BEAUTY Rank&Talk

April 21, 2017 Tri Comments Off on Lee Min Ho Will Start His Military Duty on May 12
MUSIC VIDEO