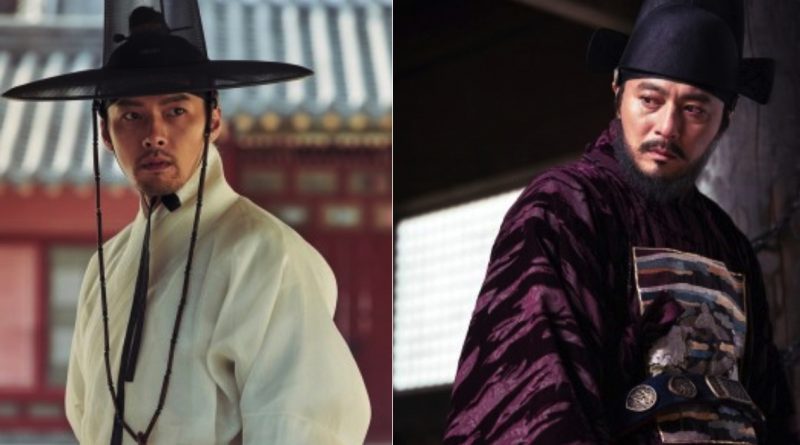 Movie ‘Outbreak’ is expected to be release in Asia and Europe in this October.

‘Outbreak’ is an action blockbuster that tell a story of Lee Chung who struggled to save Joseon to avoid the breakdown spreading in one night. The movie has successfully caught the Cannes International Film Festival through its newly released stillcuts.

‘Train to Busan’ which became a global syndrome back then is now will have it’s runner up with the new movie ‘Outbreak’ which was already anticipated by the international viewers.

With the movie ‘Outbreak’ that has gained the Korean viewers attention has successfully captured the global viewers heart through its different color and its colorful characters with charming charisma. Even more, the line up of this movie is a top listed stars including Hyun Bin, Jang Dong Gun, Jo Woo Jin, Kim Eui Sung, Jung Man Sik, Seo Ji Hye, Lee Sun Bin and Cho Dal Hwan.

Meanwhile this movie is set to release in October after finishing its second half production.