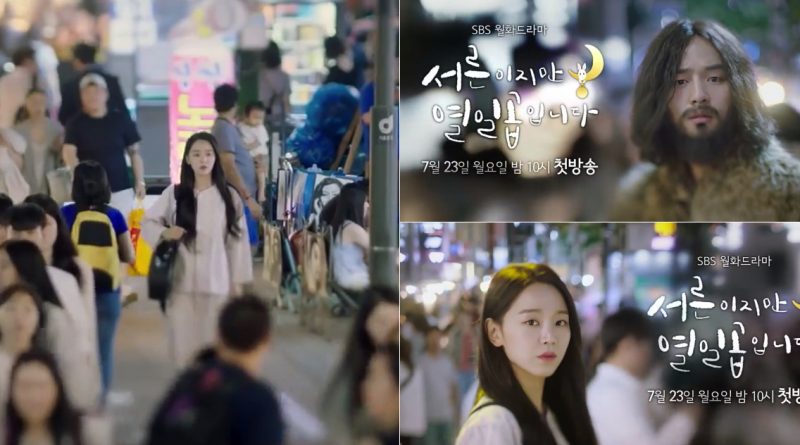 The third teaser from SBS newest drama ‘Thirty but Seventeen’ which is expected to be one of the hit drama in the second half of this year has been released. Shin Hye Sun was seen in her 17s and facing a man who came from another dimension in the middle of the busy street that made the viewers excited.

The new drama SBS ‘Thirty but Seventeen’ will air for the first time in 23rd of july at 10 p.m in Korea and will tell a romantic comedy story of a woman in her 30s.

Especially when Shin Hye Sun and Yang Se Jong passed each other slowly and stared at each other which captured the viewers attention.

July 5, 2017 Ria Comments Off on BTS is Crowned as ’25 Most Influential People On the Internet’ by Time Magazine
STAR VIDEO