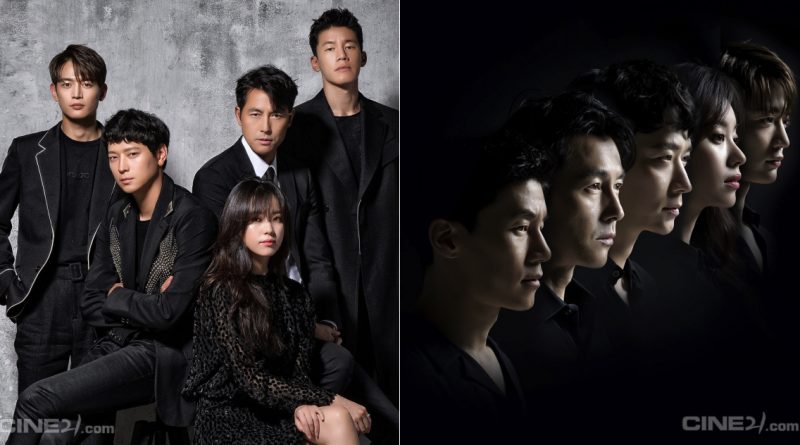 A few pictures of the main leads in the movie ‘Jin-Roh: The Wolf brigade’ has been released.

Through the official Instagram of Cine21 in 6th of July, it wrote “Real life combination? #Jin-Roh: The Wolf Brigade #Jung Woo Sung #Kang Dong Won #Han Hyo Joo #Choi Min Ho #Cine21 #Number1163” along with the pictures of the cast.