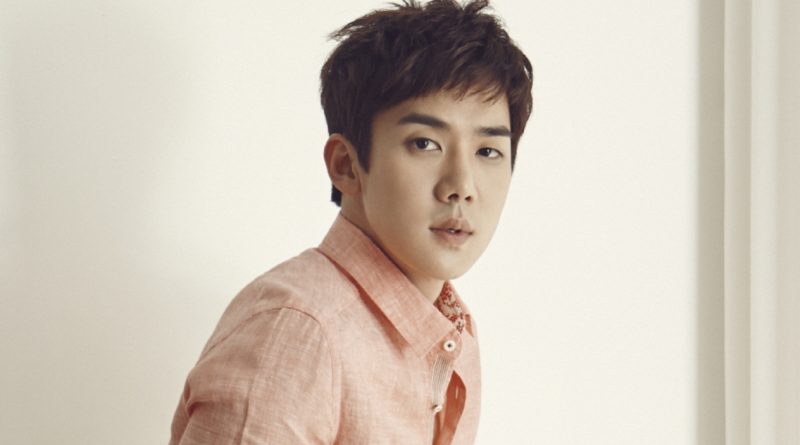 Yoo yeon Suk will return to the small screen through his role in drama ‘Mr.Sunshine’ after he became popular through drama ‘Dr.Romantic’ and also musical ‘Hedwig’ and he also expressed his excitement on his return to the screen.

Yoo Yeon Suk became popular through drama SBS ‘Dr.Romantic’ which ended January last year. He was also successfully captured the viewers attention through the drama ‘Reply 1994’ where he played the role for Chilbong, a baseball athlete.

Since then, his acting career is getting wider. In August last year, he joined the musical Hedwig and showed off his dramatic and impressive impression to the viewers. Yoo Yeon Suk successfully showed off his skills as he changed himself with the colorful yet dark make-up. His wonderful acting and singing ability simply left the viewers in awe. He played the role of the main lead, Hedwig who has to fight against the prejudice in the world.

He then will face a new character. Yoo Yeon Suk’s character in drama ‘Mr.Sunshine’ is completely different. He will play the role of the son of Baek Jeong and he will be the head of the Black Dragon Society in Joseon. When he returned to Joseon to meet Go Ae Sin (Kim Tae Ri) the daughter of highest-rank official in Joseon Dynasty and the two of them will struggle to defend their homeland from ruin.

Yoo Yeon Suk has been recognized as trusted actor with spectacular acting ability towards each of his character despite the genre. This might be the reason why viewers are excited to see his appearance in the drama ‘Mr.Sunshine’.

Meanwhile ‘Mr.Sunshine’ which Yoo Yeon Suk starred in will air for the first time in 7th of July at 9pm local time.