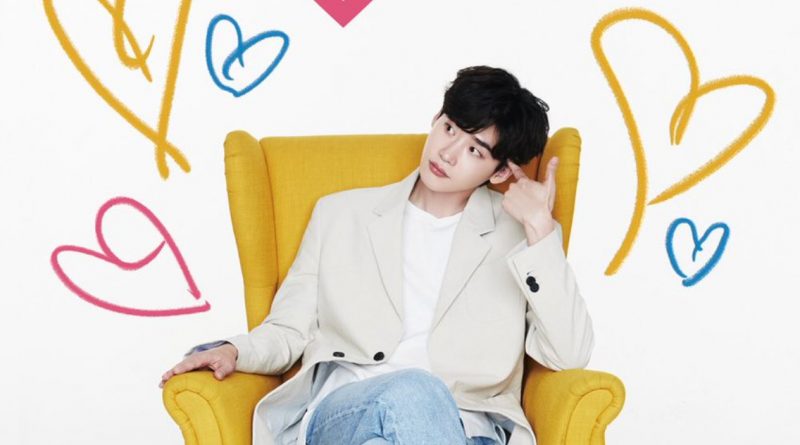 Actor Lee Jong Suk will held a fan meeting world tour starting from Korea throughout the Asia and also America.

According to Lee Jong Suk’s agency, YNK Entertainment, “Lee Jong Suk will hold a fanmeeting in KBS Arena hall in Gangseo-gu, Seoul in 1st of September at 4pm.” They stated.

Then they added, “Therefore, Lee Jong Suk held a fan meeting in Tokyo next month (17 August) and Osaka (19 August) then later will be continued with Taiwan (9 September) and New York (15 September) fan meeting.”

Fan meeting in this 2018 will be held with a special theme ‘Crank Up’ and with the title ‘Pit A Pat’. The title itself showed his love to his fans who are supporting him all these time and giving him the unconditional love these past nine years of his career.

This World tour fan meeting will be the biggest fan meeting since Lee Jong Suk’s debut. Lee Jong Suk is the first Korean actor who hold a fan meeting in the north America. It is expected that through this fan meeting he’ll be able to satisfy the overseas fans who has been waiting to see him since his last performances last year in ‘While You were Sleeping’.