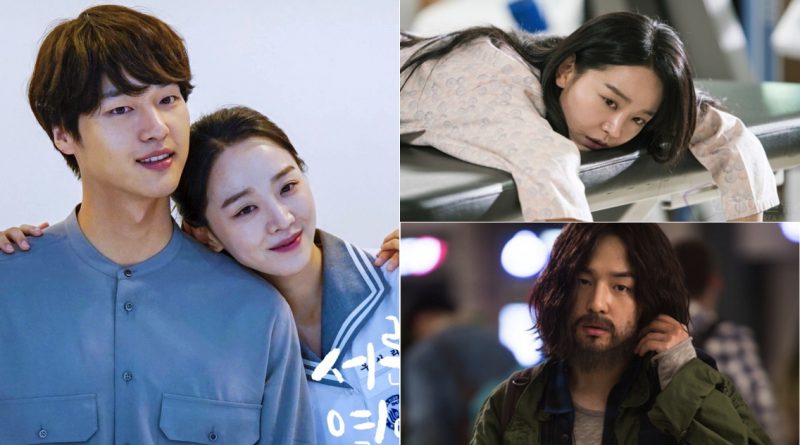 Shin Hye Sun and Yang Se Jong will return with new characters through the drama SBS ‘Thirty but Seventeen’.

SBS newest drama ‘Thirty but Seventeen’ that will be air for the first time in 23rd of July at 10pm and will replace ‘Grease Melo’ tells a story of a woman who woke up with the mental of 17 years old after coma.

The changes of Shin Hye Sun and Yang Se Jong in their new character has gained a lot of attention. First, Shin Hye Sun is expected to be able to show a new comedy romantic action in this drama since she has successfully brought her character into life in her latest drama ‘My Golden Life’.

The still cut of Shin Hye Sun in this drama that has been released recently captured the viewers heart through her innocent look. Shin Hye Sun will play the role of a woman in her 30s who went through coma and woke up with the mental of 17 years old girl.

Meanwhile Yang Se Joong is looking unique and refreshing by playing the role of Kang Woo Jon, a man who has a strange behavior and likes to joke around in a random time.

SBS newest drama ‘Thirty but Seventeen’ tells a story of a mental disorder which someone woke up from coma and has a mental of 17 years old girl.

June 18, 2017 Tirta Comments Off on ‘Okja’ Press Conference in Korea