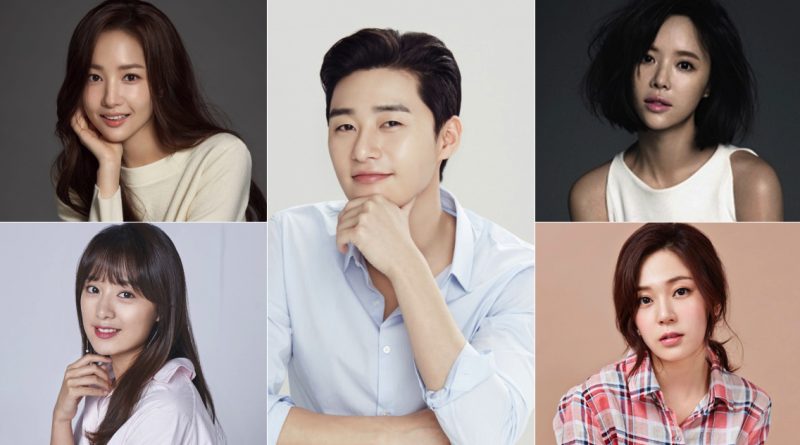 There are slightly resemblance in every actresses that became the female lead in Park Seo Joon’s drama as Park Seo Joon recently rising to the top of stardom and was named as the best actor in Romantic comedy.

Starting from Park Min Young who play the female lead along with Park Seo Joon in ‘Why secretary Kim’, Baek Jin Hee from ‘Pots of Gold’, Hwang Jung Eum from ‘She Was Pretty’ and Kim Ji Won in drama ‘Fight for My Way’.

All of them has appeared in the MBC Sitcom ‘High Kick’ series.

In the recent production presentation, Park Seo Joon said that “I watch ‘high kick’ a lot when I was doing my military duty. I also re-watch high kick too and I personally think Park Min Young gives off a good impression to me after I watch her” he explained.

The netizen then later responded with “Now all we need to wait is his meeting with Shin Se Kyung in one work”.