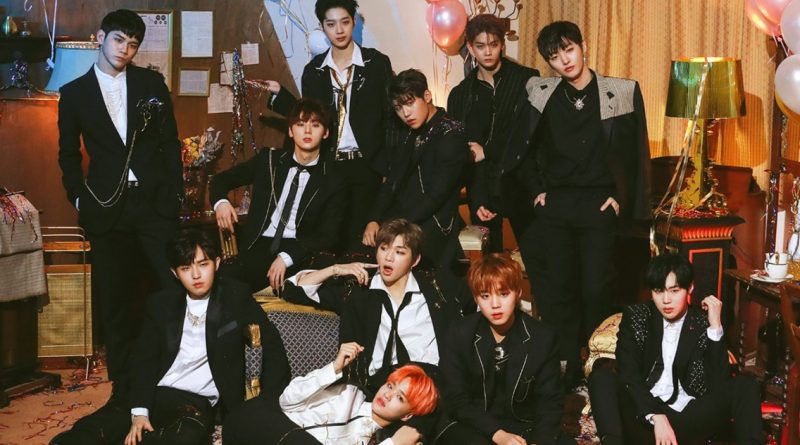 Wanna One is a group with a total 11 members from different agencies that was created based on the votes and the support from the fans and it will end in 31st of December this year.

As the result, each of the member has their own worries and concerns. Their end which is in the 31st of December is getting closer and the popularity also the presence of each members of Wanna One is getting stronger. Some agency wanted to keep the group meanwhile some agency wanted to take their artist to start a new project.

The meeting between each of Wanna One’s member agencies is now become the talk of the town.

According to one source said that they’re currently discussing the possibilities of contract extension to January next year.

So far there is no decision has been made but the possibility is somehow wide open. If the contract is extended to January next year then Wanna One will be able to attend the award ceremony that usually be held in the early of 2019. It seemed that the agony of each members is getting deeper than before.