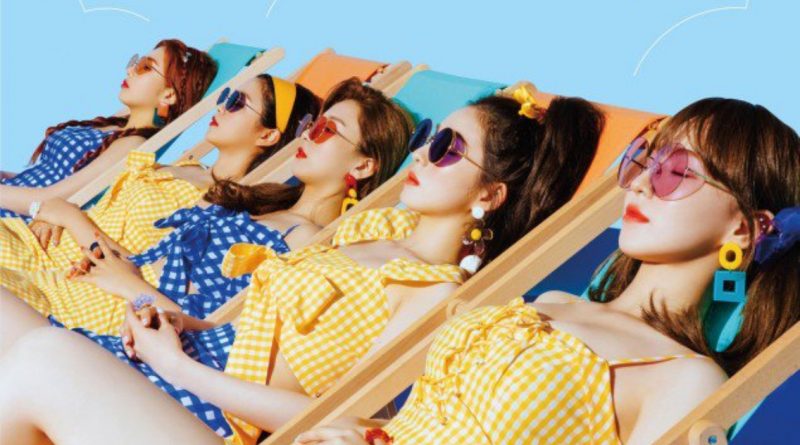 Red Velvet will greet their fans this summer through their new song entitled ‘Power Up’.

Red Velvet’s new album this summer entitled ‘Summer Magic’ will be relased in 6th of August at 6 pm through various music site such as melon, genie, naver music, iTunes, Spotify, apple music and also Sony Music. With the new six tracks including ‘Power Up’ and the additional bonus track makes these 7 tracks as the new songs in Red Velvet’s new album that showed the unique and refreshing summer atmosphere of Red Velvet.

Especially their main promotional song entitled ‘Power Up’ is a song with the addicting melody and beat and also cute hook that will make the viewers feel the energy or summer, also the lyrics that is full of fun and spirit for summer.