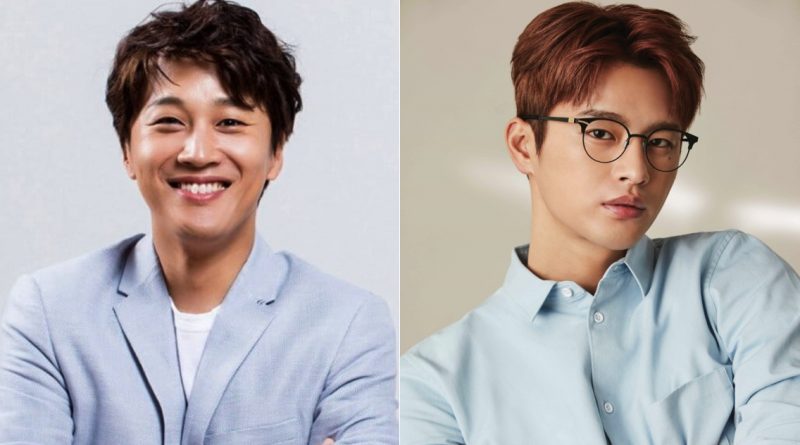 Actor Cha Tae Hyun and Seo In Guk will be playing the main role of the popular Japanese remake dramas. Eventhough the two of them are completely in the opposite, the original work of this drama has become so popular that it will sure be a total controversial.

Cha Tae Hyun will play the main lead in KBS newest drama entitled ‘The Best Divorce’ that will air later in October. The original work of this drama aired in Fuji TV in japan in 2013 and has recorded the highest viewers rating surpassing 10% and also become the most popular drama till the following years.

In the opposite, Seo In Guk is in the worrisome position. He is currently receiving a great pressure with his appearance in the remake drama ‘100 Million Stars falling from the Sky’ that is set to air this September.

The original work of this drama aired in Fuji TV in 2002 and has become one of the most popular drama in between the Japanese drama fans, also the character that Seo In Guk will play, Kimura, has a huge and strong fandom in Japan.

‘100 Millions Stars Falling from the Sky’ tells a melodramatic story with a pinch of mystery in between the three main characters that will be play by Seo In Guk along with Jung So Min and Park Sung Woong.