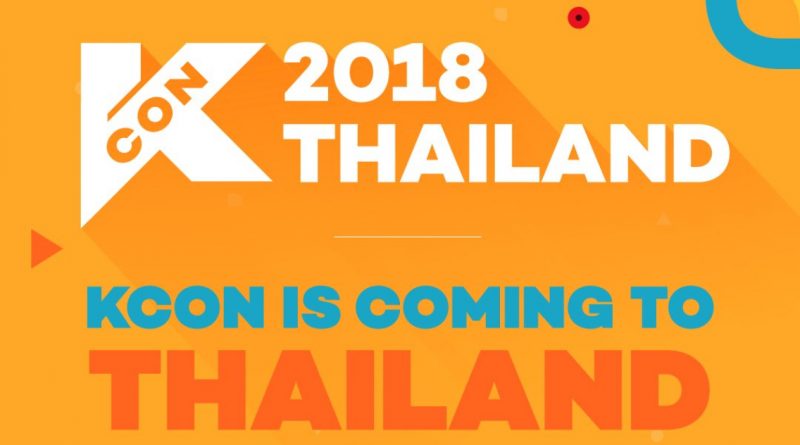 CJ ENM announced in 2nd of August that Thailand has been chosen as the next destination for the music festival KCON this year. For the first time KCON is held in the southeast Asia.

KCON is the largest hallyu music festival that was held by CJ ENM annually. Starting from America in 2012, KCON has been held in various country such as Japan (Tokyo) in 2016, France (Paris and United Arab Emirates (Abu Dhabi) in 2016, and Mexico (Mexico City) and Australia (Sydney) in 2017.

KCON Thailand will be held in IMPACT Arena and International Exhibition center in Bangkok in 29th and 30th of September. IMPACT Arena is the largest concert and exhibition venue in Bangkok, Thailand and a lot of famous stars have performed there such as Bruno Mars, Elton John, maroon 5, Ed Sheeran, Big Bang and BTS.