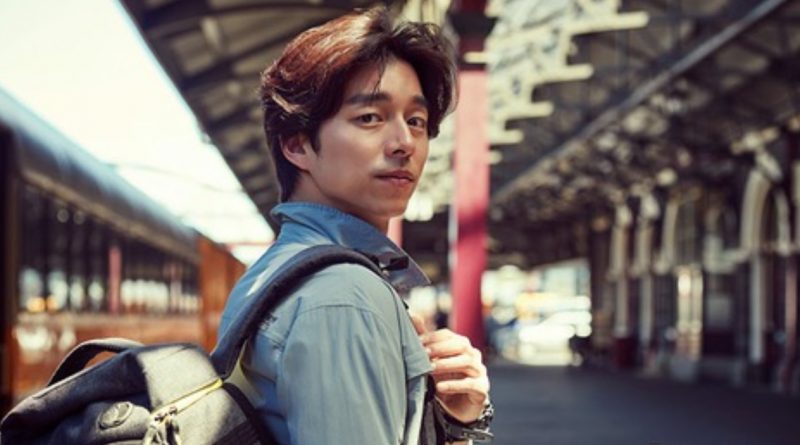 Will the actor Gong Yoo make his comeback soon?

In 3rd of August, the agency of Gong Yoo stated that “He is currently reviewing the offer for main role in movie ‘Seo Bok’ positively”.

If Gong Yoo decided to starred in this movie then this will be his comeback after two years since the popular drama he starred in 2016 tvN‘Goblin’.

‘Seo Bok’ tells a legend of a man who left the Hall Mountain to find the elixir of eternal life for the king of China, Qin Shi Huang but he never eventually returned from his quest and journey.

This movie is the modern reinterpretation of the classic called legend of Seo Bok which tells a story of a point of life and eternal life. This is the first movie from PD Lee Yong Joo after 7 years since his movie ‘Architecture 101’ (2012).

This is movie will start filming in the second half of this year and will be released next year.

May 26, 2017 Tirta Comments Off on ‘The Sheriff in Town’ Press Conference
MUSIC VIDEO