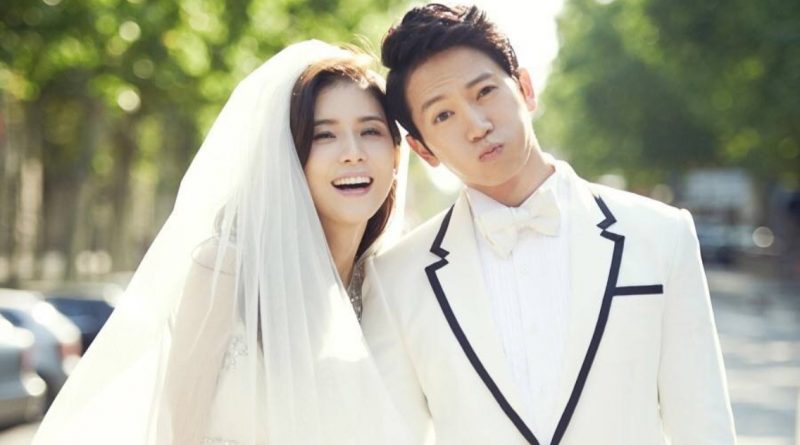 Actress Lee Bo Young (40) and actor Ji Sung (42) recently just gave the news about their second pregnancy after the birth of their first child Ji Yoo in three years.

Ji Sung and Lee Bo Young is known to have been dating for six years and enjoying each other’s affections as lovers. Especially they are very faithful to each other and affectionate that made them into the most favorite celebrity couple that has been receiving a lot of love and support from the public. They held their wedding ceremony in 2013.

Lee Bo Young then showed her acting skill through SBS drama ‘I Can Hear Your Voice’ in 2013 with Lee Jong Suk as they won the SBS acting award that year. Ji Sung also won the main award in 2015 through his drama MBC ‘Kill Me Heal Me’ which he played the role of a man who has many characters.

In 2017, the two of them are blessed with luck. Ji Sung was nominated as the best actor through his SBS drama ‘Innocent Defendant’ and Lee Bo Young has just made a return to the main screen after giving birth of her first child. Ji Sung won the award that year and Lee Bo Young also won the best actress award for her role.

Ji Sung showed off his unusual charms through the popular drama ‘Wife that I Know’ that recently just aired through his role as the banker Cha Joo Hyuk.

Despite all the packed schedules, the news about their second pregnancy is indeed bring happiness. The netizen is congratulating them and hope that she will have a healthy birth.