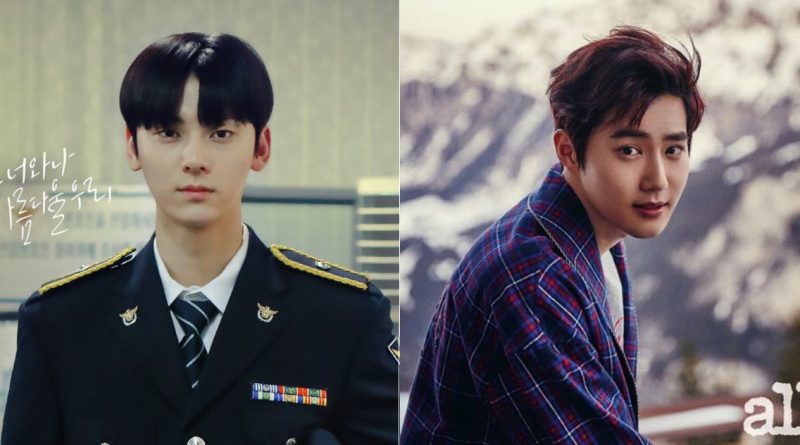 Hwang Min Hyun who is currently Wanna One member won a vote that was held by the netizen in the celebration of Idol Championship.

The voters did the vote through the mobil application ‘IDOLCHAMP’ and the vote was opened from 18th of July to 1st of August with the category ‘Idol which visual shines more in real life than on screen?’. The netizen were very excited on this vote because as it is commonly known that all the idol’s appearance on screen somehow looking rather chubbier than their real life appearance. All the idol on screen is known to have a huge gap differences of appearance than the reality such as T-Ara Ji Yeon, Victon Im Se Joon to EXO Suho.

Hwang Min Hyun who is a member of group Wanna One ranked first with the total votes of 46.9%. Hwang Min Hyun has become a highlight since the second season of survival program Produce 101 because of his looks and his voice and he is known as the ‘Real life idol’ whether among the fans or the non-fans.

The third position was won by Apink Oh Ha Young, the only female idol who entered the top three with the total votes of 2.3%.