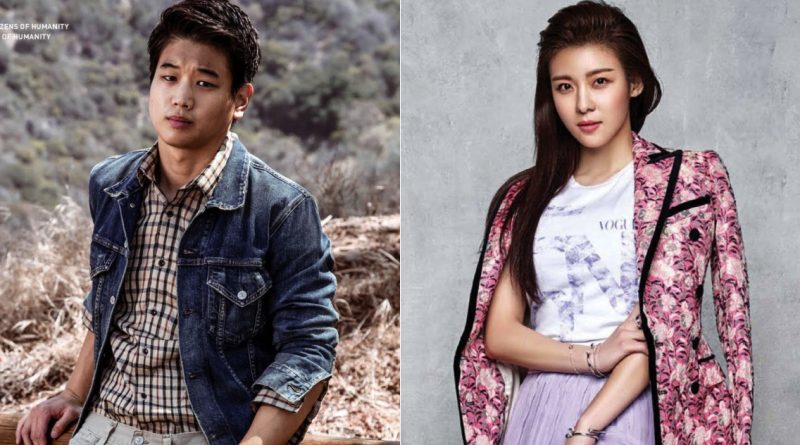 Drama ‘Prometheus’ is getting a lot of attention through its line up. The actor with the Hollywood scale, Lee Ki Hong has confirmed his role as the secret agent CIA named Frank Lee. Lee Ki Hong will spread his wings in his career by taking his first challenge on the domestic work ‘Prometheus’.

‘Prometheus’ recently just confirmed its line up starting from Ha Ji Won, Jin Goo to park Ki Woong and it is expected to start its filming in late September that captured the drama lovers attention.

Among them, the Hollywood actor, Lee Ki Hong will be the fourth main character in the drama ‘Prometheus’ that has captured the public attention since he is the global star who is not only loved in Korea but also in overseas.

Lee Ki Hong will play the role of the secret agent CIA America named Frank Lee who is from the national security agency of America. In this drama, he and his team from Korea turned into a spy who pretended to be Korean-American offspring tourist.

As a Hollywood actor, Lee Ki Hong has confirmed his role in the drama ‘Prometheus’ and this made all the fans curios and excited to see this drama that has the great line up.

‘Prometheus’ is set to air in the first half of next year.