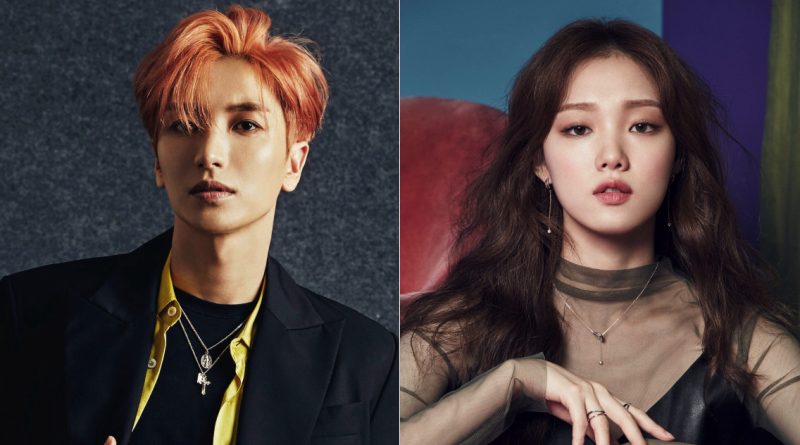 ‘2018’ Asia Artist Awards’ that will be held in November 28th has confirmed its line up for MC and they are none other than Leeteuk and Lee Sung Kyung who will lead the event.

First, leader of Super Junior will be the MC of the opening of this event and in fact Leeteuk has become the MC of ‘Asian Artist Awards’ for three times in consecutives starting from 2016, 2017 and 2018.

The other MC who will be joining Leeteuk is actress Lee Sung Kyung who is known for her popularity through a lot of her works such as ‘About Time: The moment to stop’ and ‘Wrestler’. She also showed a perfect performance as an MC in a few major awards event that has captured the public attention and make the public wonder on what kind of atmosphere that she and Leeteuk will show this time.

‘2018 Asia Artist Awards’ is an awards that was done through the votes of the hallyu fans all over the world and the winner will be evaluated and judged fairly. Starting from the best artist, best actor, and also best singers that brings Korea and Asia together and this event is expected to be filled with cool performances of all stars on its stage.